Pay attention to the problem of wheelchair cushion

You are here:
Seat cushion
In order to avoid pressure sores, pay attention to the cushions. It is possible to use egg crate or Roto cushions as much as possible. This cushion is composed of a large plastic with a large number of nipple-shaped plastic hollow columns with a diameter of about 5 cm. All are soft and easy to move. After the patient sits on, the pressure surface becomes a large number of pressure points, and the patient moves slightly, the pressure point changes with the movement of the nipple so that the pressure point can be continuously changed to avoid frequent pressure on the same The site causes pressure sores.
If there is no such cushion, you need to use layered foam, the thickness of which should be 10cm, the upper layer is 0.5cm thick high-density polyurethane foam, and the lower layer is medium-density plastic with the same properties. The density is strong, and the medium density is soft and comfortable. In the sitting position, the ischial tuberosity bears great pressure, often exceeding the normal capillary end pressure by 1 to 16 times, which is prone to ischemia to form pressure sores. In order to avoid excessive pressure here, often dig out a piece of the corresponding mat to make the ischial tuberosity overhead. When digging, the front should be 2.5cm before the ischial tuberosity, and the side should be 2.5cm outside the tuberosity. The depth is about 7.5cm, the mat is concave after digging, and the notch is behind. If the above mat is used to add an incision, it can be quite effective to prevent the occurrence of pressure sores. 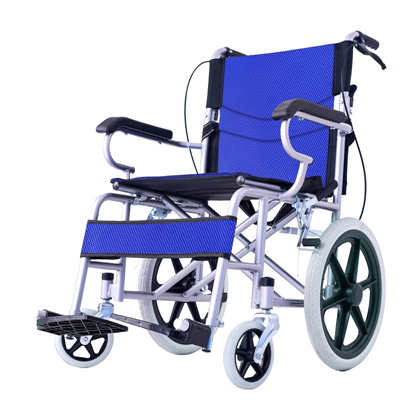 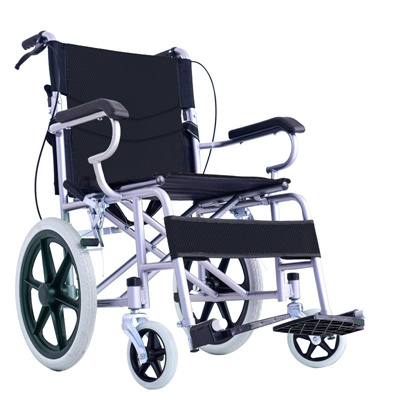 Choose the size of the wheelchair
2021年12月2日